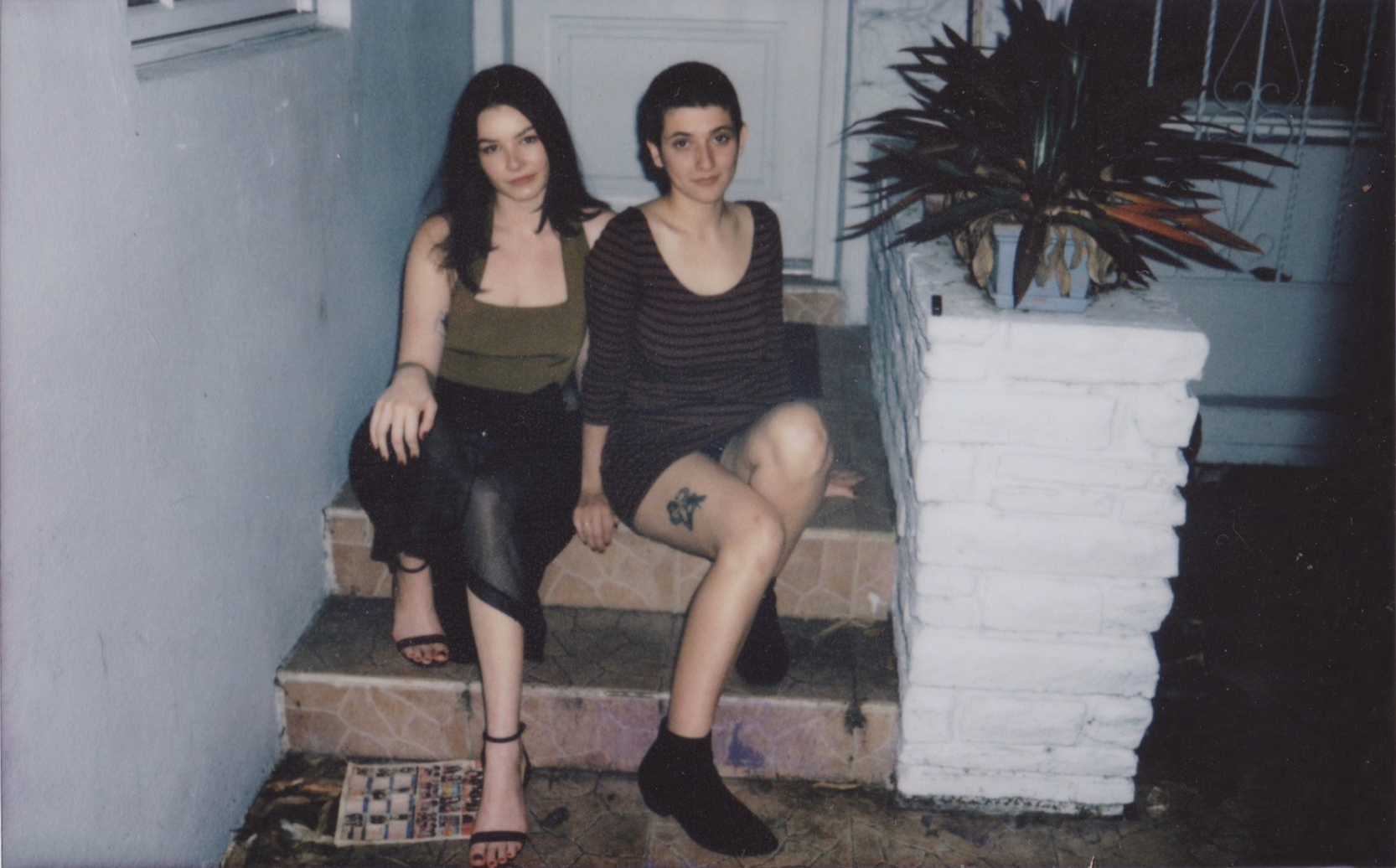 Kali Kahn is an artist and filmmaker based in Miami, FL. With a background in philosophy and gender studies her work explores dialectics of morality, particularly how responsibility plays in the tender transition from youth to adulthood. Her first short film “Fairchild” was selected by Florida Film Festival, Maryland Film Festival, and Miami Film Festival in 2020 and her work has been profiled in Filmmaker Magazine, Miami New Times, and Voyage MIA Magazine, among others. https://kalikahn.com/ Claudia E. Rodriguez is a Cuban-American filmmaker and video artist based in her hometown of Miami, FL. She tells stories exploring varying themes, typically from femme perspectives, exploring the intergenerational dynamics of immigrant families and their children born in America. Her work in production has been selected for Maryland Film Festival, Miami Film Festival, Florida Film Festival, Borscht 0 and has been featured in Miami New Times, Filmmaker Magazine, and Hyperallergic. https://claudia-e-rodriguez.com/