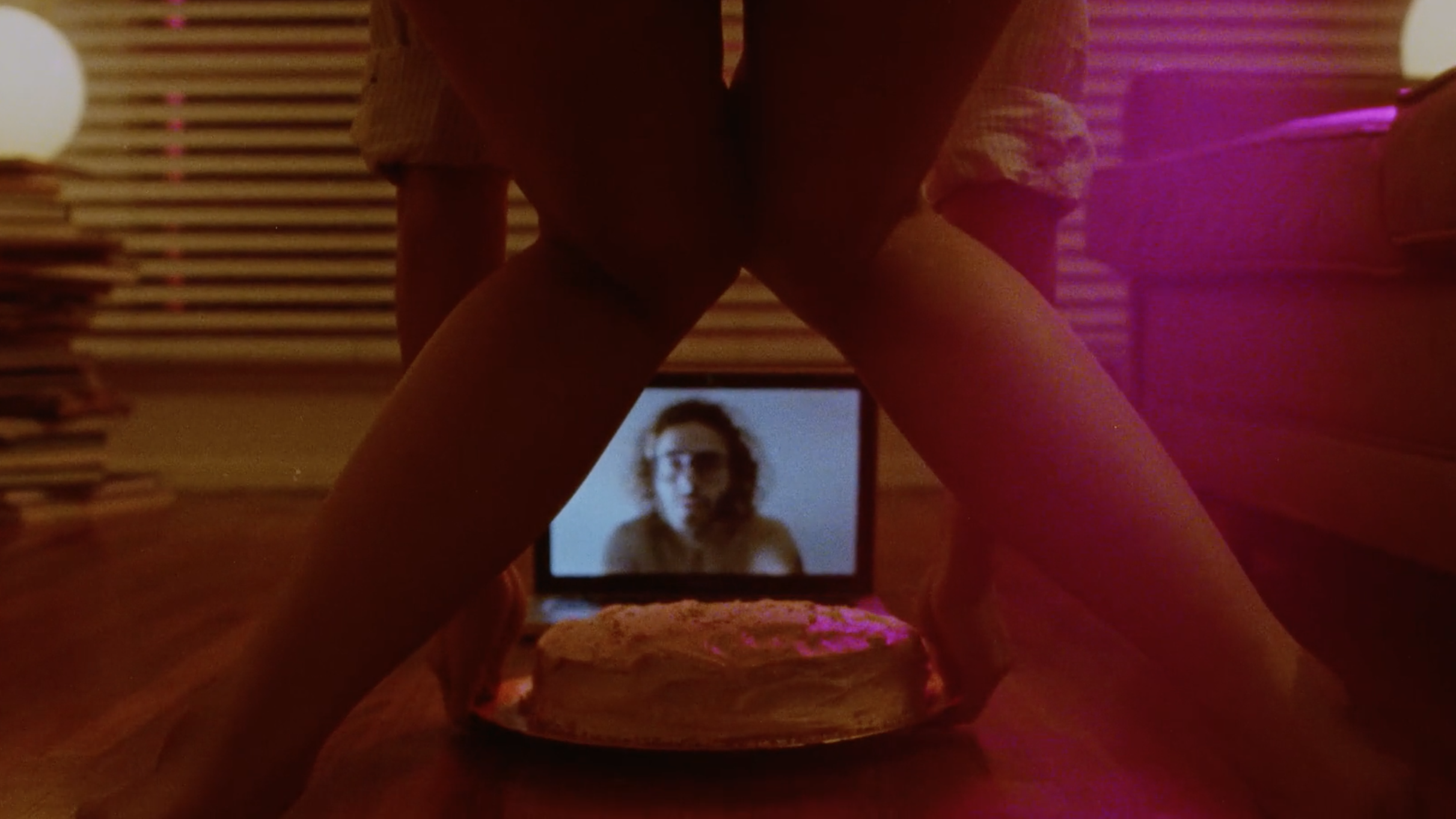 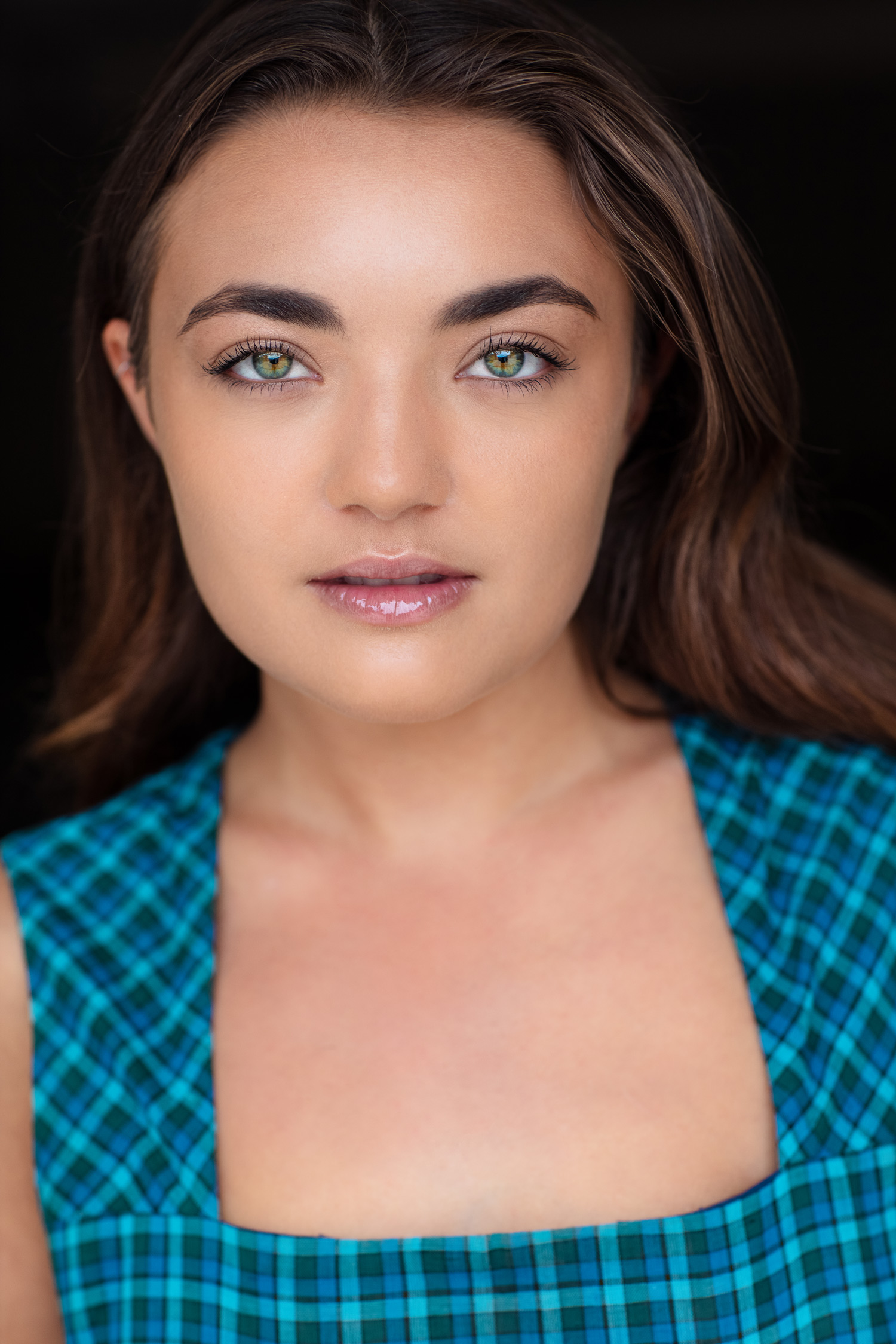 Kate Emerick is a writer, director, and actor born and raised in Los Angeles, CA. In 2019 she received her BA in Narrative Studies from the University of Southern California. Beginning her acting career at just two years old she has been in shows such as Criminal Minds, E-Ring, and films like Santa Clause 3: The Escape Clause, and Letters From Alcatraz. Emerick received both Best Actress and Inspiring Woman in a Film awards for her work in the short, Letters From Alcatraz. Growing up acting led to her intense passion for storytelling and an inherent understanding that it is getting as close as possible to real humanity that moves an audience. Emerick currently lives and works in LA, and plans to continue devoting her life to storytelling and empowering other women to do the same.