Jean Khamkwan
Silvy - We Are Beautiful 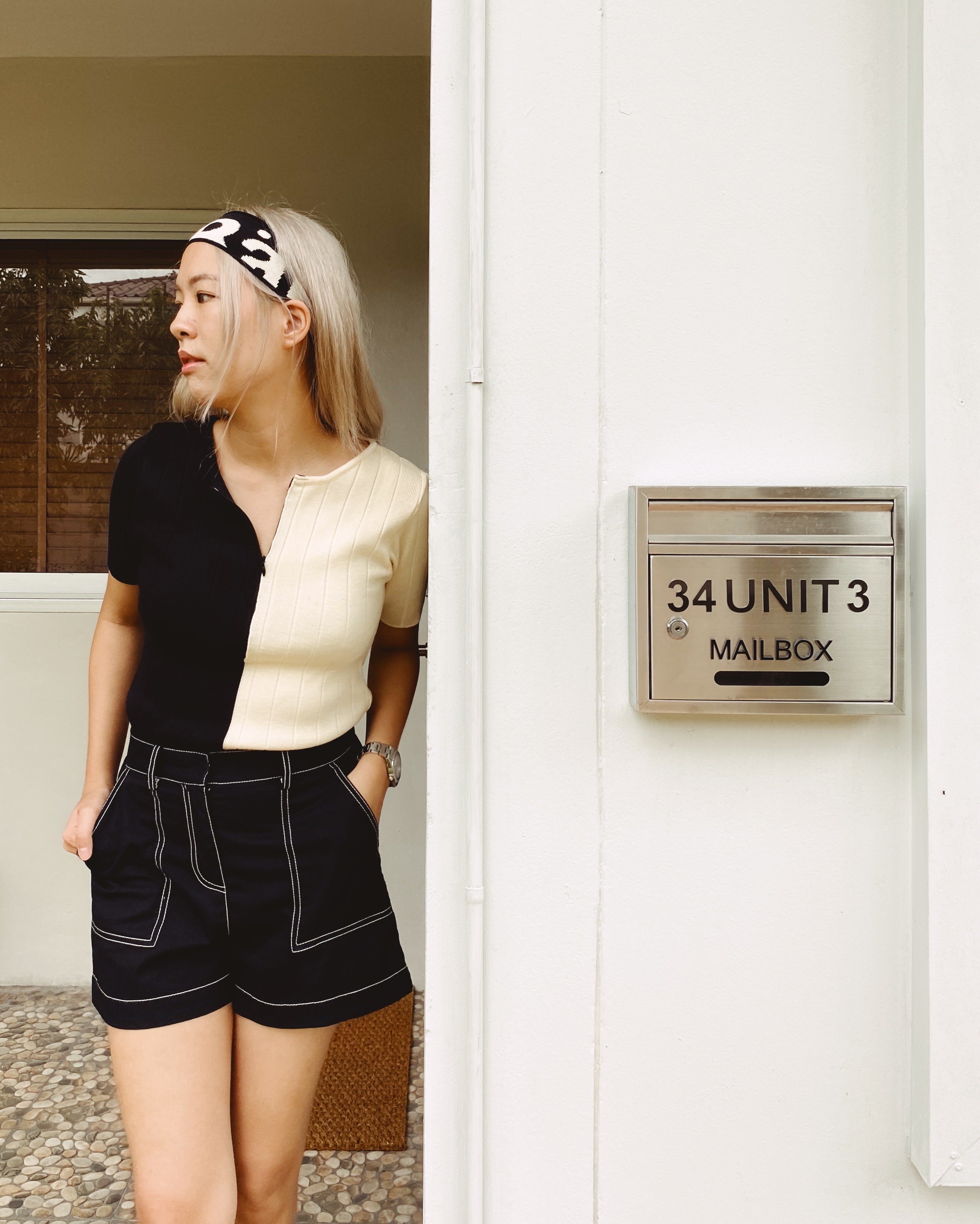 Khamkwan Duangmanee or Jean is a Bangkok, Thailand based film director. Born on 22th September 1993. She graduated in Fashion Design at Chulalongkorn University in 2015. She left Fashion industry and decided to follow her passion and brought out her fashion knowledge combined with her style in film directing. She took her first step by shooting and editing videos for Thai magazine such as Elle, Elle Men and BAZAAR. In 2016 she directed her first fashion film called “This is not sa Stone” which made her known by some commercial agency. After that she got an opportunity to directed her first commercial was Central midnight Sale, Oriental Princess and etc. “LOVE MORE” was a fashion film for Sretsis one of successful Thai designer. In 2018 she also directed a music commercial video for GUESS to promote a Fall/Winter Campaign. She’s also love to direct Music Videos. Her works are Hurts by Tahiti80, Lover Boy by Phum Viphurit, Don’t You Go by Stamp Apiwat, Dam Snit by Hugo and more. In 2019 She got a chance to work with Calvin Klein Hong Kong, to directed a campaign film for International Women’s Day for celebrating International Women’s Day.