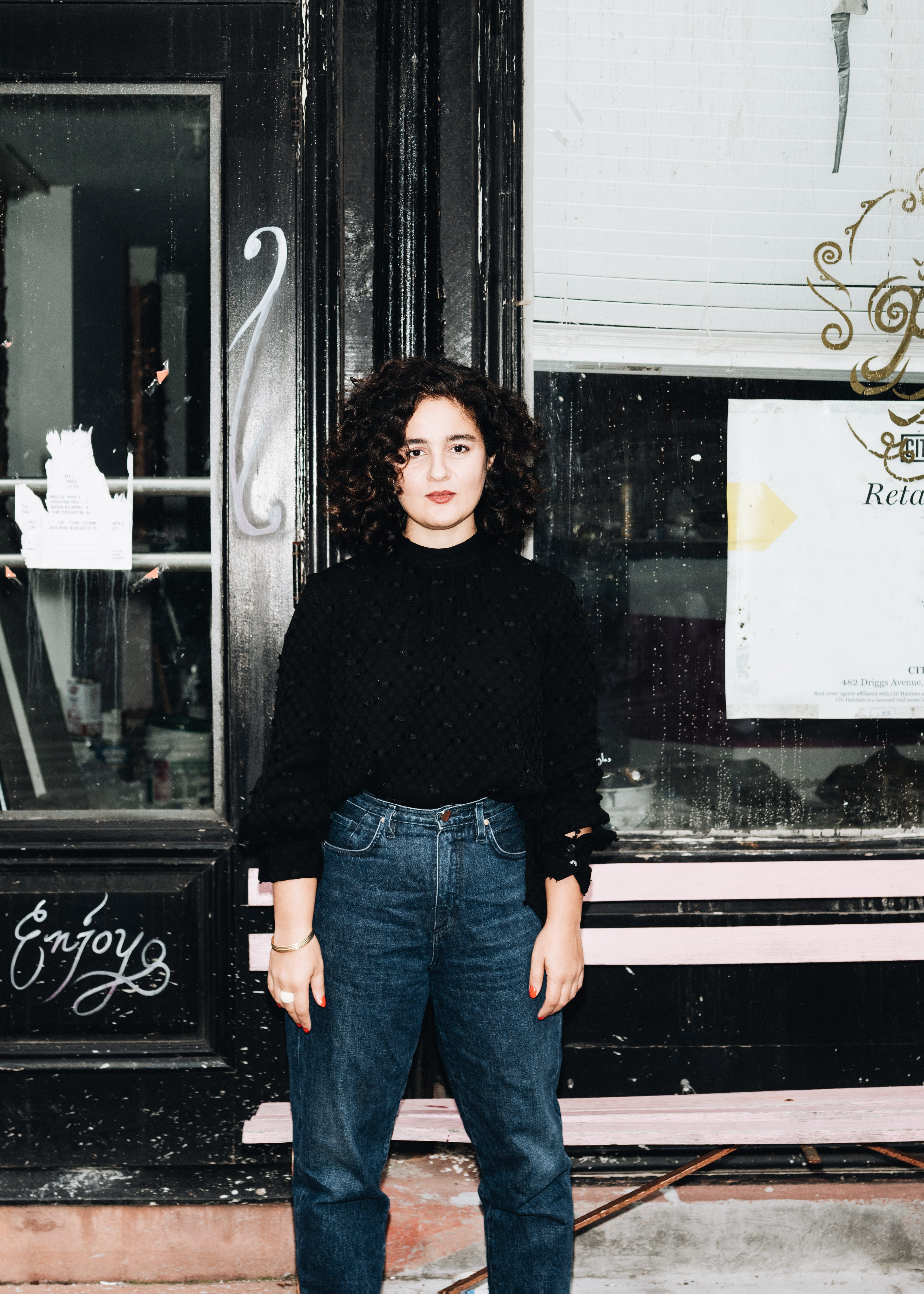 Naz Riahi (she/her) is an Iranian writer and director. Her work explores the spaces, emotions and opportunities of otherness and isolation, informed by her experiences as an immigrant.

She was named one of Filmmaker Magazine’s 25 New Faces of Independent Film in 2021. Her short film Sincerely, Erik won a Vimeo Best of the Year Award and was named a NoBudge Best Film of the Year. It has garnered  praise from Brooklyn Academy of Music (BAM), The New York Times T Magazine and Fast Company  among numerous publications and cultural institutions.

Her essays, journalism and fiction have been published widely in outlets such as Food & Wine, Pipe Wrench, Los Angeles Review of Books, Longreads, Catapult, The Fader, Flavorpill, Atelier Doré, Guernica and more.

She holds an MFA from the New School, is the recipient of a NYFA City Artist Corp grant (2021), lives in Brooklyn and can be found on Instagram.

Naz Riahi
Andros In The City