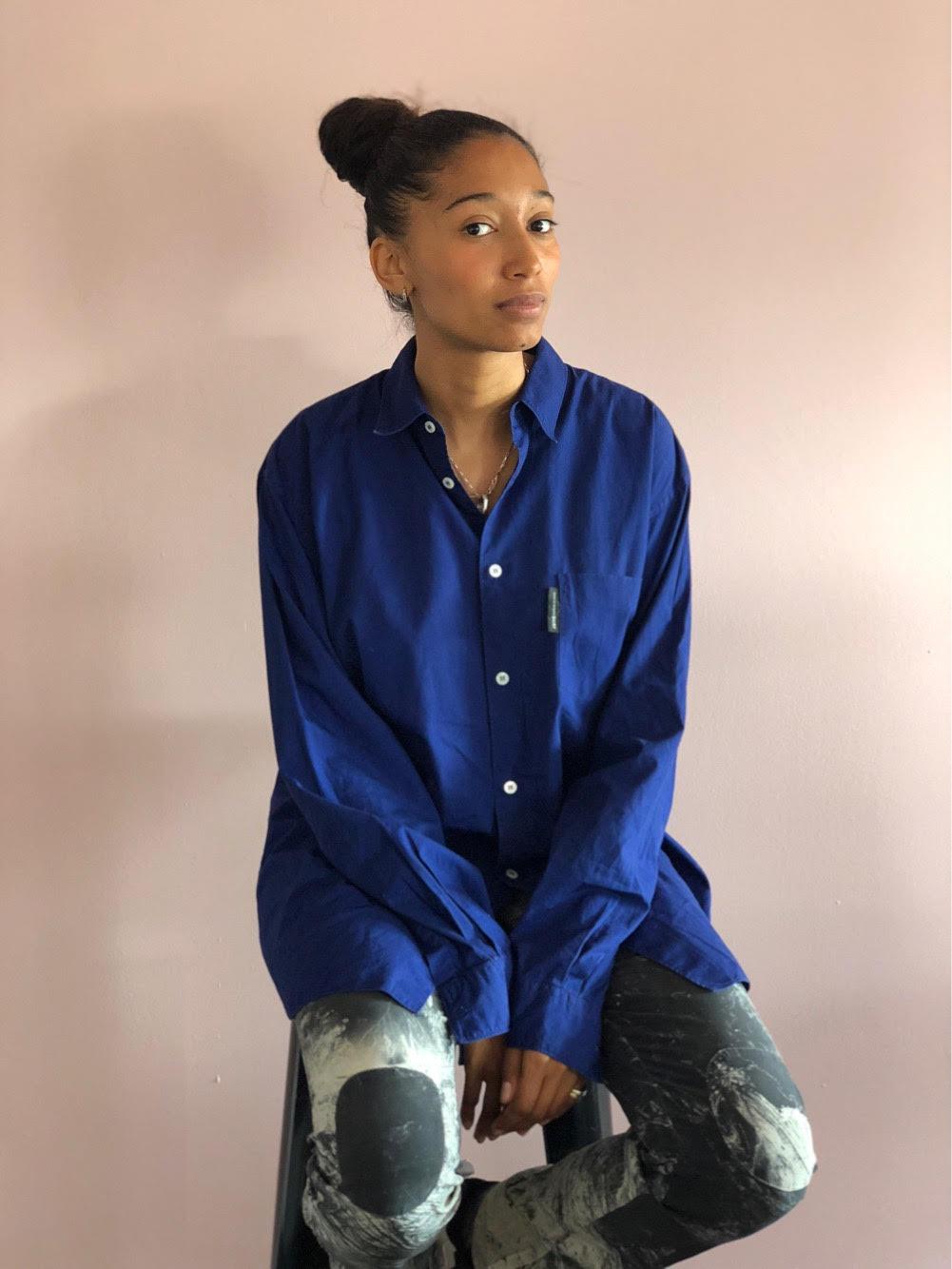 Raine Allen-Miller’s passion for filmmaking started at the Brit school, led to studying illustration at Camberwell and eventually made tracks into advertising - landing her jobs with Saatchi & Saatchi, Anomaly and finally the coveted position of creative director at London-based agency Mother. It didn’t take long before Raine got the urge to direct her own work. Her first music video for Salute’s track ‘Storm’ was inspired by Brexit and is a celebration of immigration and made her one of It’s Nice That’s ‘one-to- watch’. She’s since helmed projects for recording artist Georgia and Nike x Riposte. Raine crafts intricate worlds around her subjects, using her background as an art director to balance setting and emotion. Her most recent video for Denai Moore’s ‘Trickle’ built mythical surroundings to amplify the performance video to new heights. Raine’s ‘Go Play!’ for ASOS was picked up as Campaign’s ‘Pick of the Week’ an incredible accolade for a director’s first commercial. Most recently Raine’s short film ‘Jerk’ which depicts an elderly Jamaican man’s battle with depression premiered at the BFI London Film Festival.