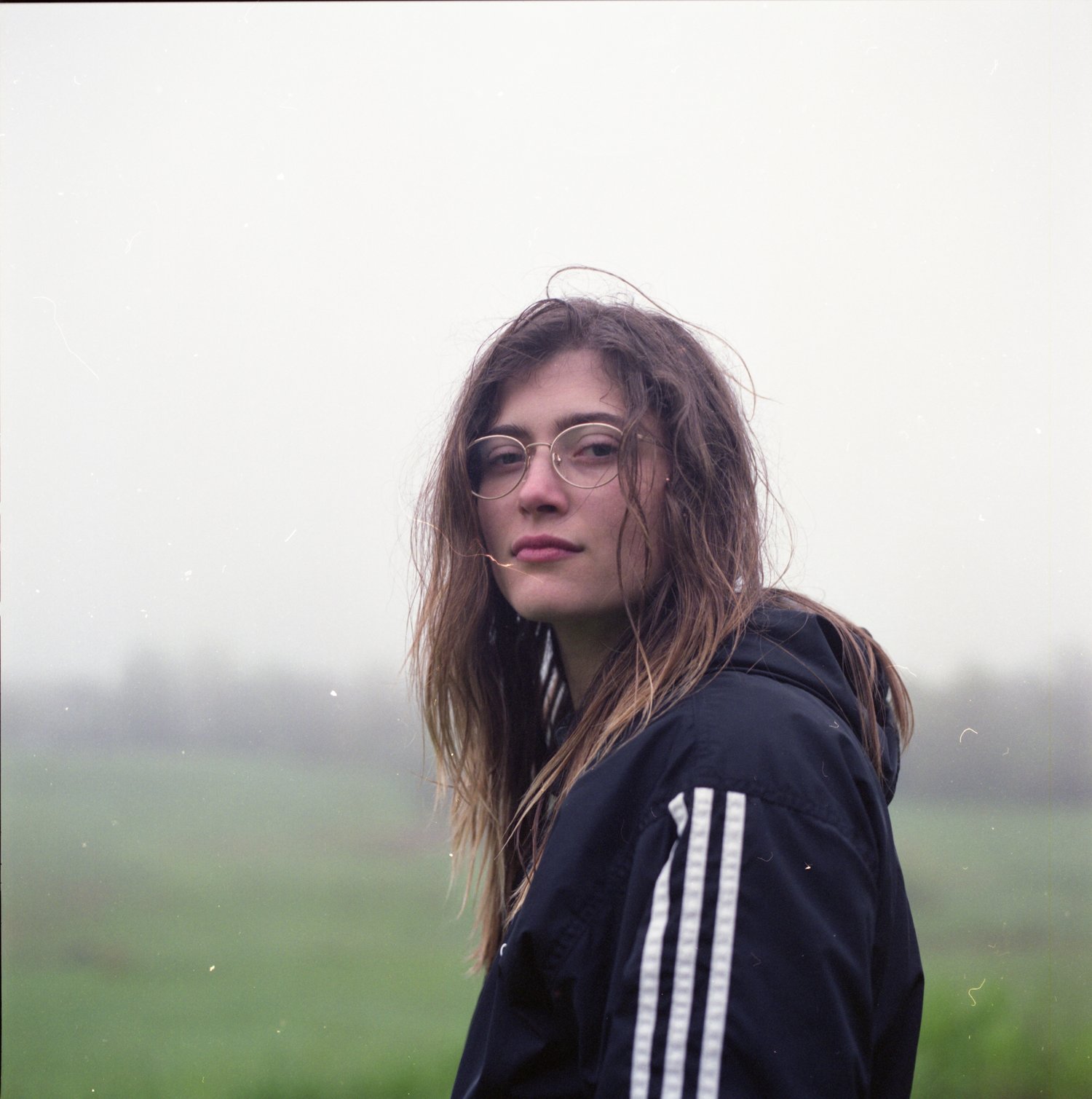 Roney is a director, writer, and actor currently based in Toronto. She moved to Toronto from Vancouver to play for the Ryerson University women’s basketball team. Roney admits she wasn’t very good at semi-professional basketball. After experiencing the Toronto film and television world, Roney left basketball, attended Second City Improv classes and began writing scripts. Roney is heavily influenced and inspired by filmmakers like Jean Marc Valle (Cafe De Flore, Big Little Lies), Yorgos Lanthimos (The Lobster, The Favourite), and Paul Thomas Anderson (Boogie Nights, Inherent Vice). Roney has a distinct voice and strong drive to tell dark, subversive, honest, and honestly funny stories that transport the audience into surreal realities similar to our own, and walk away with a deeper understanding of what it means to be a flawed human being. Now, in 2020, Roney is a recent graduate of the Canadian Film Centre’s Cineplex Director’s Lab, and is developing her first feature as well as a television series based off of a web series she created in 2016 (‘Cheap Whine’).