Runyararo Mapfumo
What's In A Name 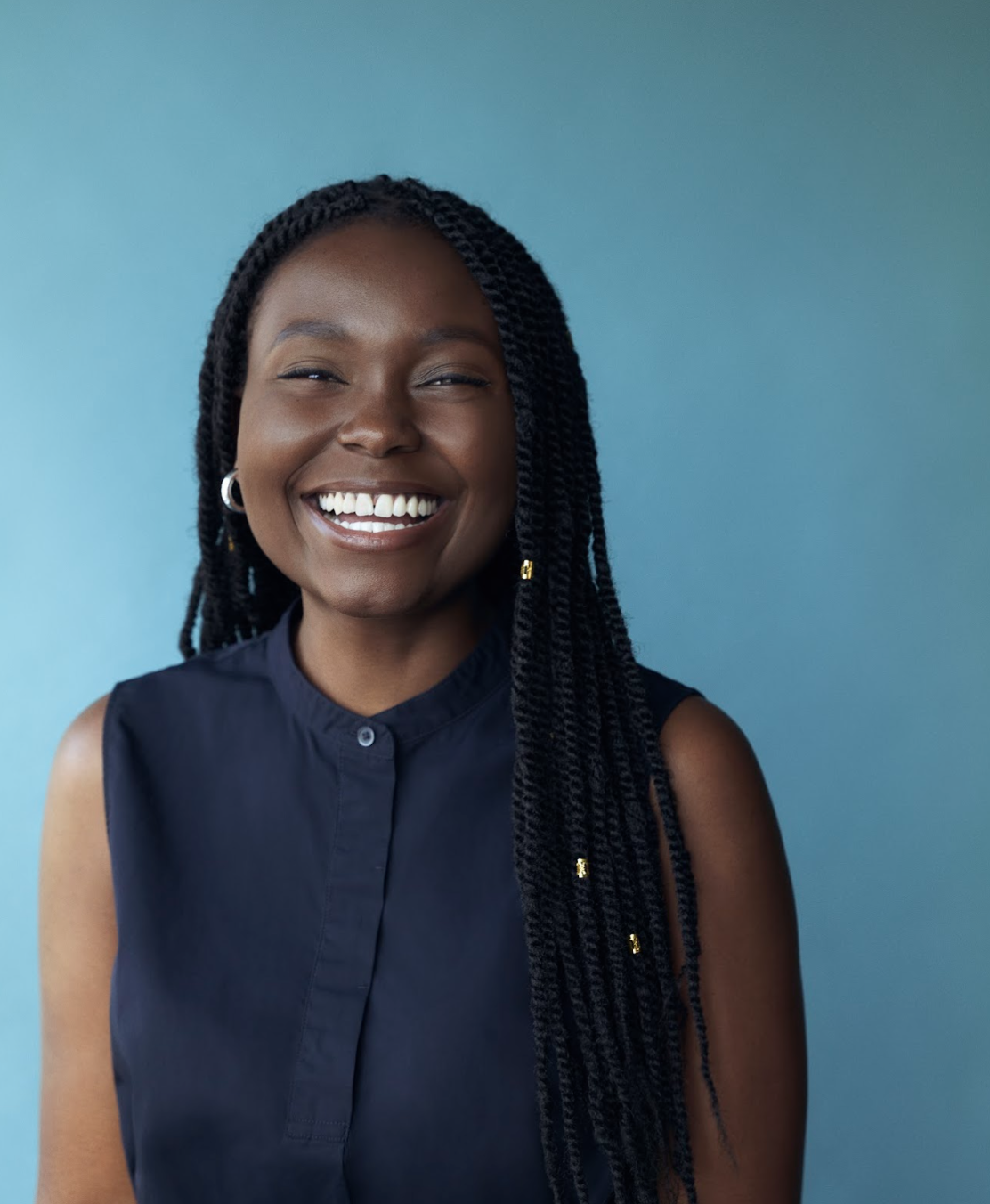 Runyararo is a UK based Writer/Director. Most recently, she directed the second block of Netflix’s hit tv series, Sex Education, Season 3.

Runyararo has made an array of shorts. Her documentary WHAT’S IN A NAME? part of The Uncertain Kingdom, a short film initiative aiming to provide a portrait of contemporary UK. Prior to this, she wrote and directed a BBC and Google Arts commissioned short, SENSATIONAL SIMMY which was released and broadcast on the BBC and BBC iPlayer.

Runyararo’s short film DAWN IN THE DARK was backed and funded by BBC Film and BFI. It debuted at the BFI London Film Festival, and has since picked up multiple selections and nominations for best director at the BAFTA qualifying festival, Underwire. In addition, her short film, MASTERPIECE, also had a very successful festival run, having similarly premiered at the BFI London Film Festival in 2017. Runyararo is currently developing her debut feature film.

Runyararo Mapfumo
Dawn In The Dark