Somayeh
I SEE YOU 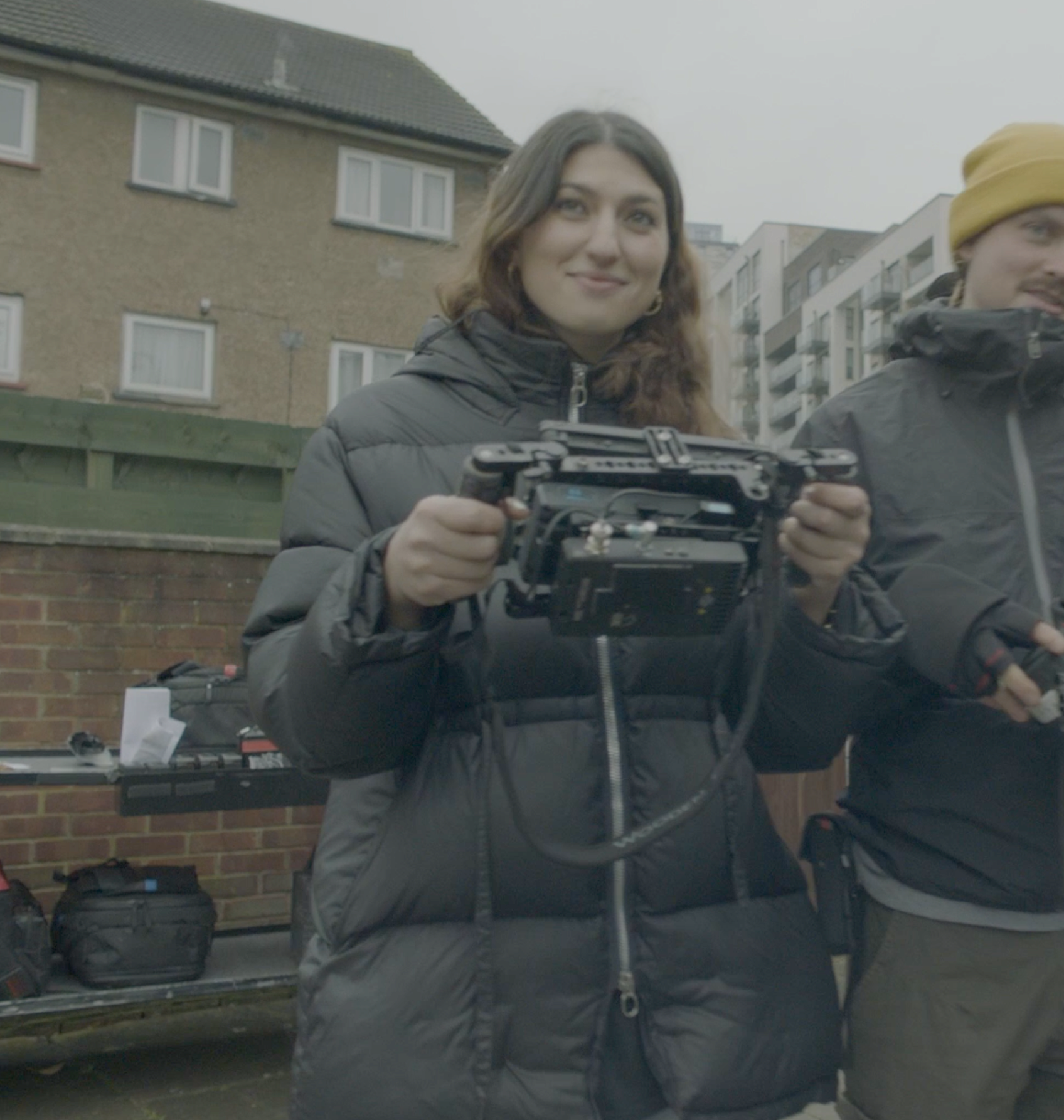 Somayeh is an Iranian-born director, editor, photographer. She left Iran with her parents and moved to Oxford, England at the age of 5 in 1993. Having lived a somewhat nomadic life in England and London itself, she settled for 4 years in Egham for a BA Media Arts at Royal Holloway University in London, followed by an MA in Documentary by Practice. Somayeh then migrated to London in 2011 began her career as an editor, working for various production companies and agencies in London for the past 9 years whilst quietly building her directing and photography portfolio in the background. Her investment paid off with her first commercial directing debut Nike, shortly followed by Facebook and Loro Piana. Her work often takes inspiration from her Persian heritage, and her approach is often rooted in poetic realism. She enjoys combining her eye for the cinematic moment with raw, often poetic storytelling, the story of her own heritage and self-identity often becomes interlaced with her subject matter to produce an intimate and feminine language on-screen.

WEBSITEInstagram
Videos by
Somayeh
Somayeh
I SEE YOU

Somayeh
THE WOUND IS WHERE THE LIGHT ENTERS