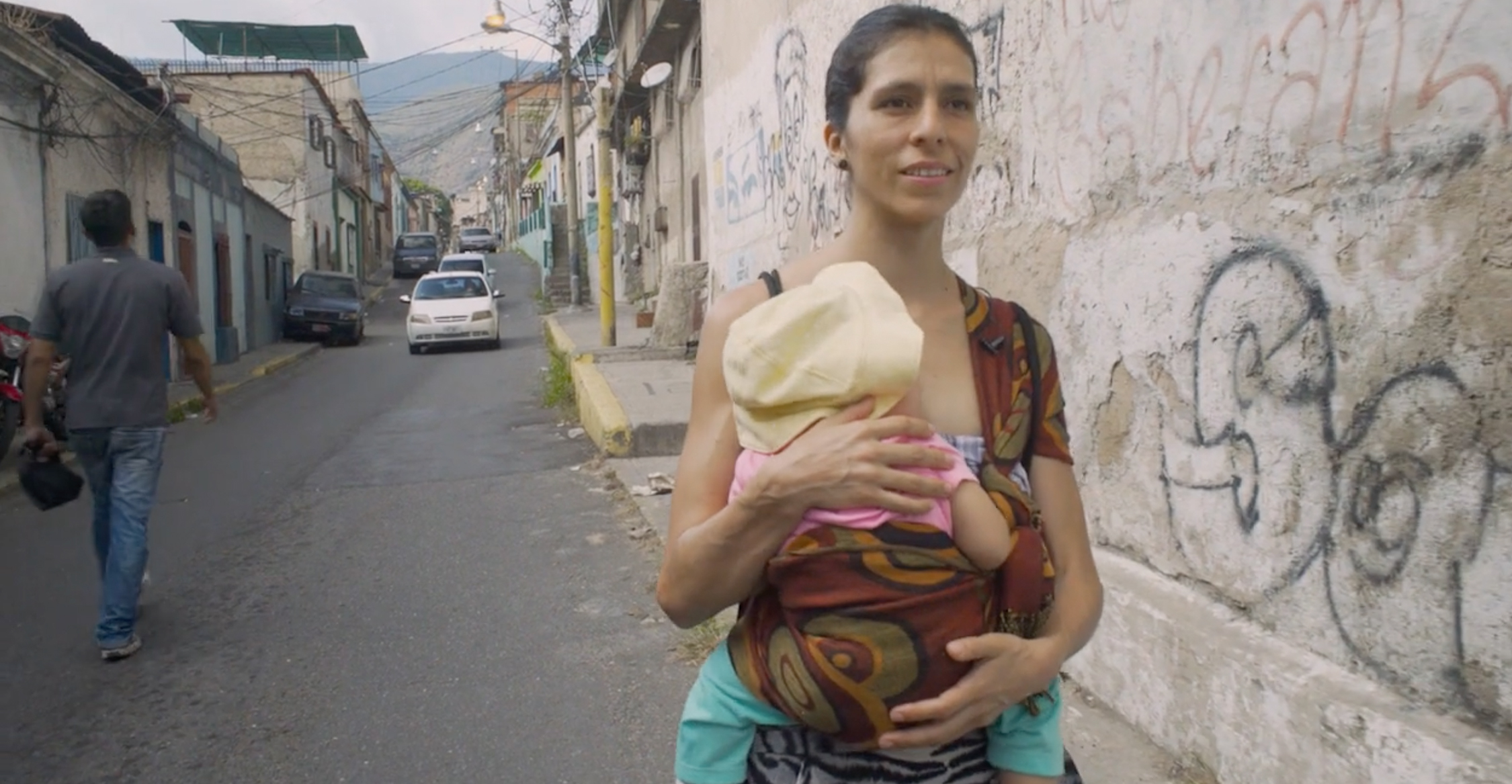 Susy is a Venezuelan sociologist and filmmaker. She grew up in Caracas and studied at the Central University of Venezuela where she graduated with a master degree in sociology. From the age of 24 she worked as a Producer and Director for a youth cultural public TV channel. The first program she created and developed was an Experimental Touristic Reality TV Show that was run successfully for several years becoming one of the hits of the channel. Susy was also part of the team that created the first feminist daily show on Venezuelan TV, where she worked as the General Producer and Studio Director. After working for three years in the Venezuelan TV channel she moved to the UK to learn English and to study a Master Degree in Documentary at Royal Holloway University. During her time in London she has also worked as the Art and Education Project Coordinator in a charity to help Latin American families and children to integrate into British Education System. Right now she is eager to document Venezuela and its citizens living through the country’s biggest crisis. Susy believes there is a lack of representation of women in mainstream media, and her aim is to work with women as her central characters.