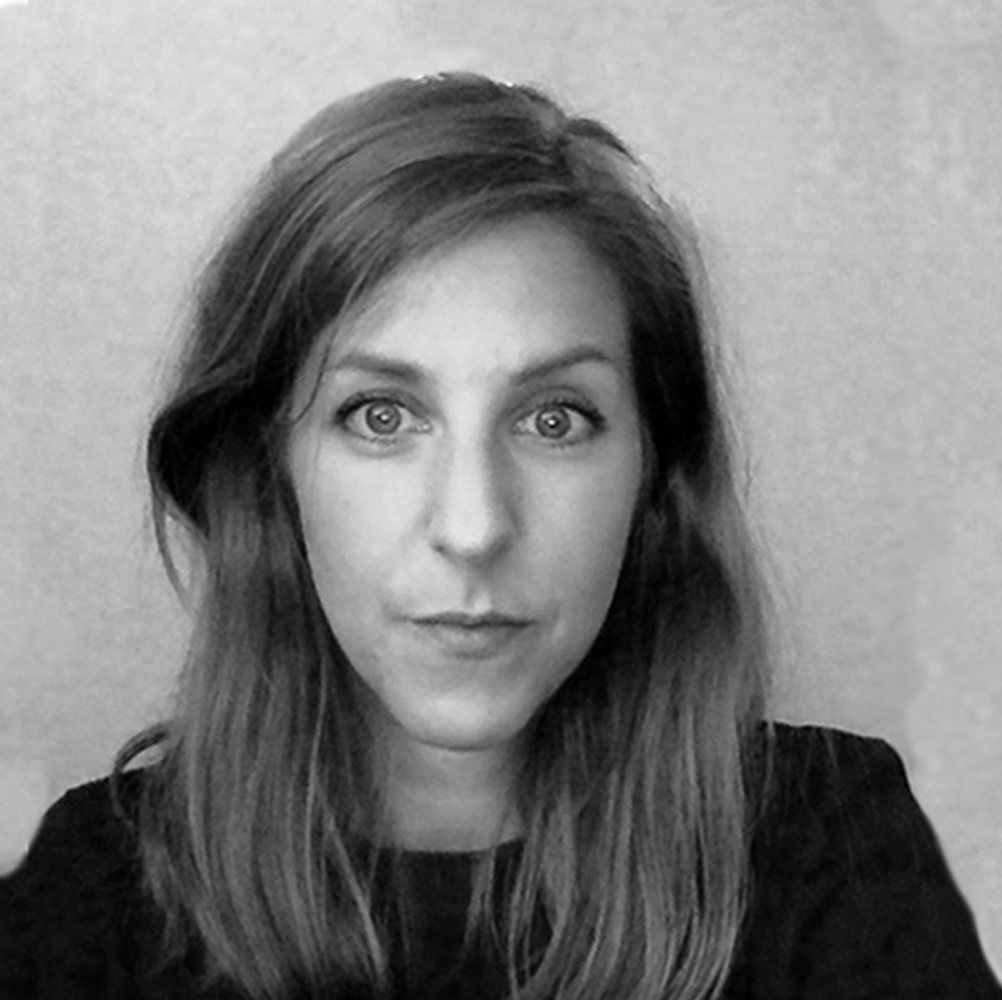 Anna is a Swedish animation director based in Stockholm and London. She loves to work with different textures and materials to give her work a handmade feel, and she often works with humour and very imperfect but yet human characters.Her films have won over 70 international awards, including European Animation Award, Vimeo Best of the Year, Walt Disney Award and Audience Award at Ottawa International Animation Festival.Anna has an MA in Animation at the Royal College of Art and recently worked on Wes Anderson’s Isle of Dogs. She is also occasionally teaching and has been a guest lecturer at Royal College of Art, Stockholm University of the Arts, Design College of Barcelona, and Hyper Island among others.