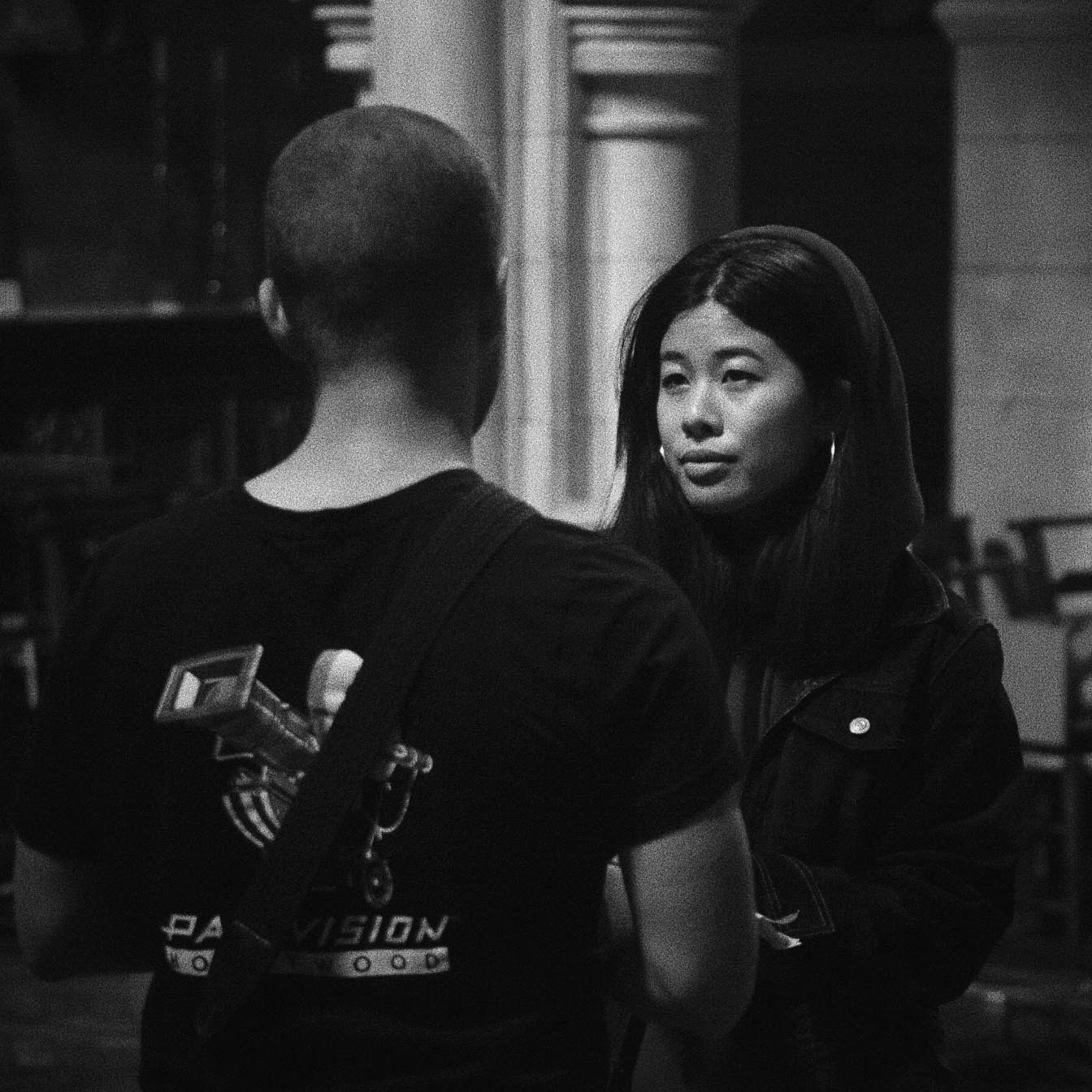 Tash is a London-based director and visual artist with a background in fine art, graphic design and photography. Having trained at Chelsea College of Art and LCC, she crosses the boundaries between experimental film and music videos, independent films and branded content. Her short films and artist moving image have been commissioned by London Short Film Festival, Motionpoems, Live Cinema and Future Everything Festival, and her branded content has been part of award-winning campaigns recognised by Cannes Lions. Tash's most recent film, Cranes, Mafiosos and a Polaroid Camera, premiered at the Institute of Contemporary Arts and Tash was selected as a Rising Female Filmmaker by Booth. Cranes is also the Official Selection of three BAFTA-recognised film festivals, and nominated for Best Screenwriting.